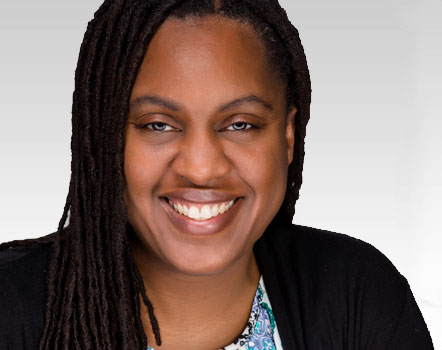 Melicia C. Whitt-Glover is a scholar, researcher and community partner known for her expertise in public health leadership, health behavior interventions in racial/ethnic minority communities and program planning and evaluation.  For over 20 years, Dr. Whitt-Glover has been engaged in research and evaluation projects designed to identify effective strategies to promote adherence to national recommendations for physical activity, diet, and healthy weight gain to address disparities in chronic disease morbidity and mortality. Her research has been funded by the National Institutes of Health, the Patient Centered Outcomes Research Institute, national and local foundations, and local government organizations. She was a member of the 2018 Physical Activity Guidelines Advisory Committee, which was a group of the country’s most accomplished physical activity and health expertise who will play a critical role in a comprehensive process, culminating with the publication of the second edition of the Physical Activity Guidelines for Americans. 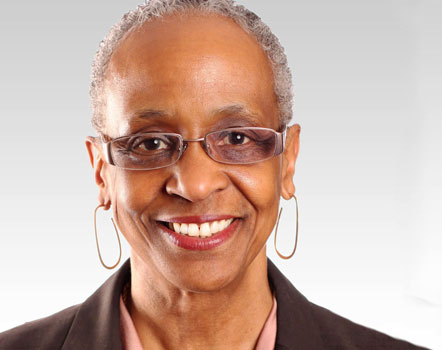 Shiriki K. Kumanyika is a Research Professor in the Department of Community Health & Prevention. She also retains an appointment as Professor Emerita of Epidemiology at the University of Pennsylvania Perelman School of Medicine (Penn). During the past decade Dr. Kumanyika has collaborated with other CBH members to document the heavy exposure of Black Americans to targeted marketing of unhealthy foods and beverages, explore influences of food and beverage prices on product purchases of Black shoppers, and develop ways to improve support for healthy eating in food environments. She is a member of the National Academy of Medicine (formerly the Institute of Medicine) and a past president of the American Public Health Association and is involved in numerous public health-related advisory and policy activities in the United States and abroad. Dr. Kumanyika has authored or co-authored more than 300 scientific articles, reports, commentaries and book chapters. 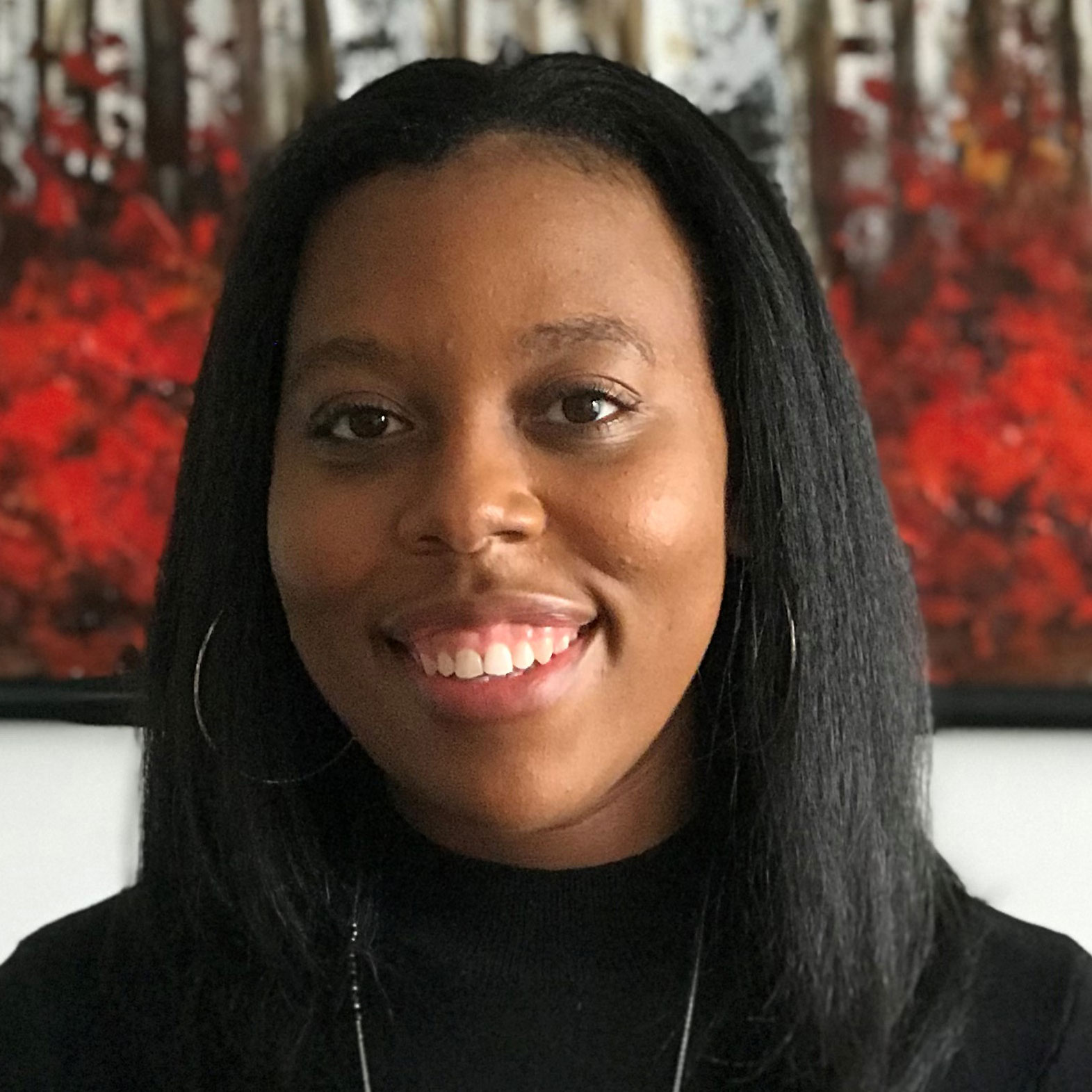 Adrienne Cherry is originally from North Carolina, and currently lives in Portland, Oregon. She holds a Master of Public Health in Community Health Education from UNC-Greensboro. Adrienne also holds a bachelor’s degree in Spanish from Meredith College, and briefly studied in Costa Rica. Adrienne has experience working on various health and social science-related projects. Examples of such projects include a city council-commissioned local poverty study, nation-wide mortgage aid through the Hardest Hit Funds Program, and facilitating discussion on ways to optimize a national research network’s health information technology to track social determinants of health measures in primary care settings. Adrienne has been dedicated to serving others through health research, project management, and data management over the course of her career. In her spare time, Adrienne enjoys reading, watching documentaries, and connecting with her family on the east coast. 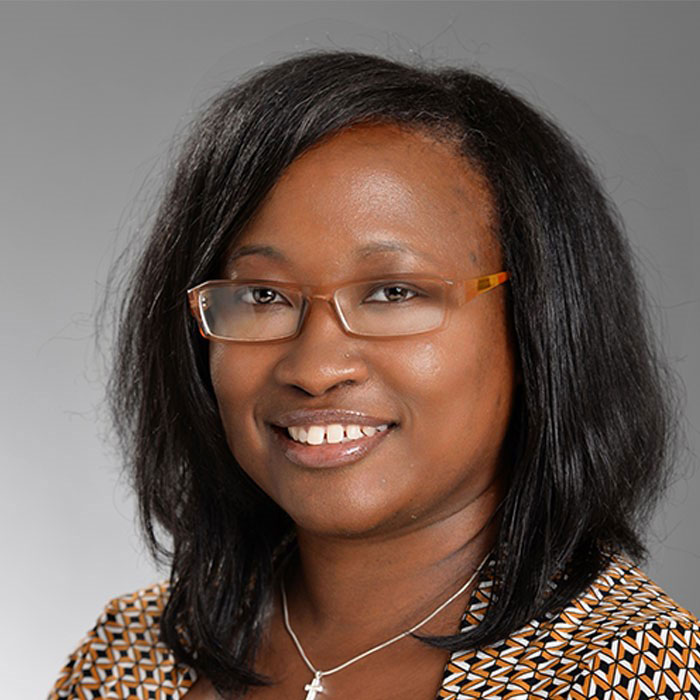 Jameta Barlow has spent 23 years in transdisciplinary collaborations with physicians, public health practitioners, researchers, policy administrators, activists, political appointees, and community members in diverse settings throughout the world. Dr. Barlow is a community psychologist, public health scientist and Assistant Professor of Writing, Women’s Leadership and Health Policy and Management at The George Washington University. She employs decolonizing methodologies to disrupt cardiometabolic syndrome and structural policies affecting Black girls’ and women’s health. Dr. Barlow holds a Bachelor of Arts (BA) in English from Spelman College, a Master of Public Health (MPH) in Maternal and Child Health from The George Washington University and a Doctor of Philosophy (PhD) in Psychology from North Carolina State University. 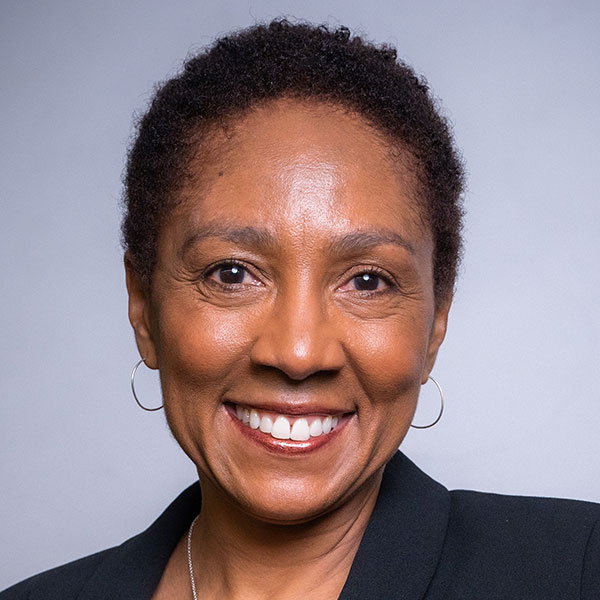 Olivia Affuso, PhD is an Associate Professor of Epidemiology at The University of Alabama at Birmingham (UAB). She is also a co-Director of the Investigator Development Core of the Obesity Health Disparities Research Center in the UAB School of Medicine’s Division of Preventive Medicine, an Associate Scientist in the UAB Nutrition Obesity Research Center and the Center for Exercise Medicine. Over the past 20 years, Dr. Affuso’s research has focused on the prevention of obesity and chronic disease through physical activity. Her current research projects include the examination of potential mechanisms of group engagement on sustainable physical activity among black women and the development of physical activity interventions targeting the social environments of black women. She is a fellow and member of the American College of Sports Medicine’s Board of Trustees.  Dr. Affuso obtained her PhD in Nutrition Epidemiology from the University of North Carolina at Chapel Hill. She also completed a postdoctoral fellowship in the Department of Exercise and Sport Sciences at the University of Miami. 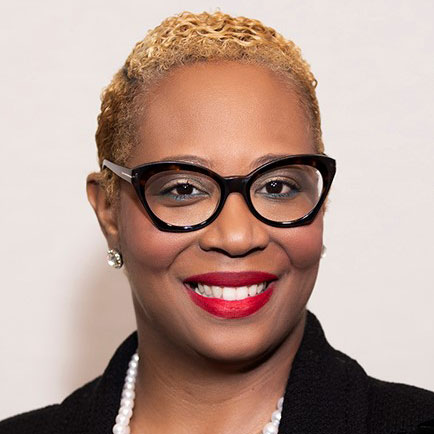 Rhonda F.Briggins brings over 20 plus years of professional experience in the areas of federal, state, and local government affairs. She was primarily responsible for the development of public policy, and community outreach strategies for public agencies for 15 years. In addition to the aforementioned, she was chiefly responsible for the passage of legislative initiatives amounting to billions of dollars in funding.

In 2019 and 2020, she was ranked in the top 10 of “Top 100 Influential Women in Georgia”. Rhonda has received several distinguished awards and recognitions for her leadership such as the 2019 Pinnacle Leadership Awards, 2018 March of Dimes Woman of Distinction Award, 2018 Atlanta Tribune Women Award, 2018 Who’s Who of Black Atlanta, 2017 Atlanta Business Lead 100 Most Influential Women in Georgia, 2017 Who’s Who of Black Atlanta, 2017 National Coalition of 100 Black Women Metropolitan Atlanta Chapter Catalyst Award, 2017 COMTO Woman On the Move Award, 2016 Delta Sigma Theta Sorority, Inc. Change Agent Award, 2016 Jack and Jill East Atlanta Suburban Mother of the Year, 2014 COMTO’s Gerald Anderson Sibling Award. She has been featured in Grio online magazine, Blavity online magazine, Glamour magazine, Time online magazine, and other publications for her national and local political work training women to run for elected office. Mrs. Briggins is a graduate of Georgia State University with a B.S. in Law and Society and earned a Juris Doctorate from Jones School of Law. She has a talented 13-year-old son, Kai Ali. 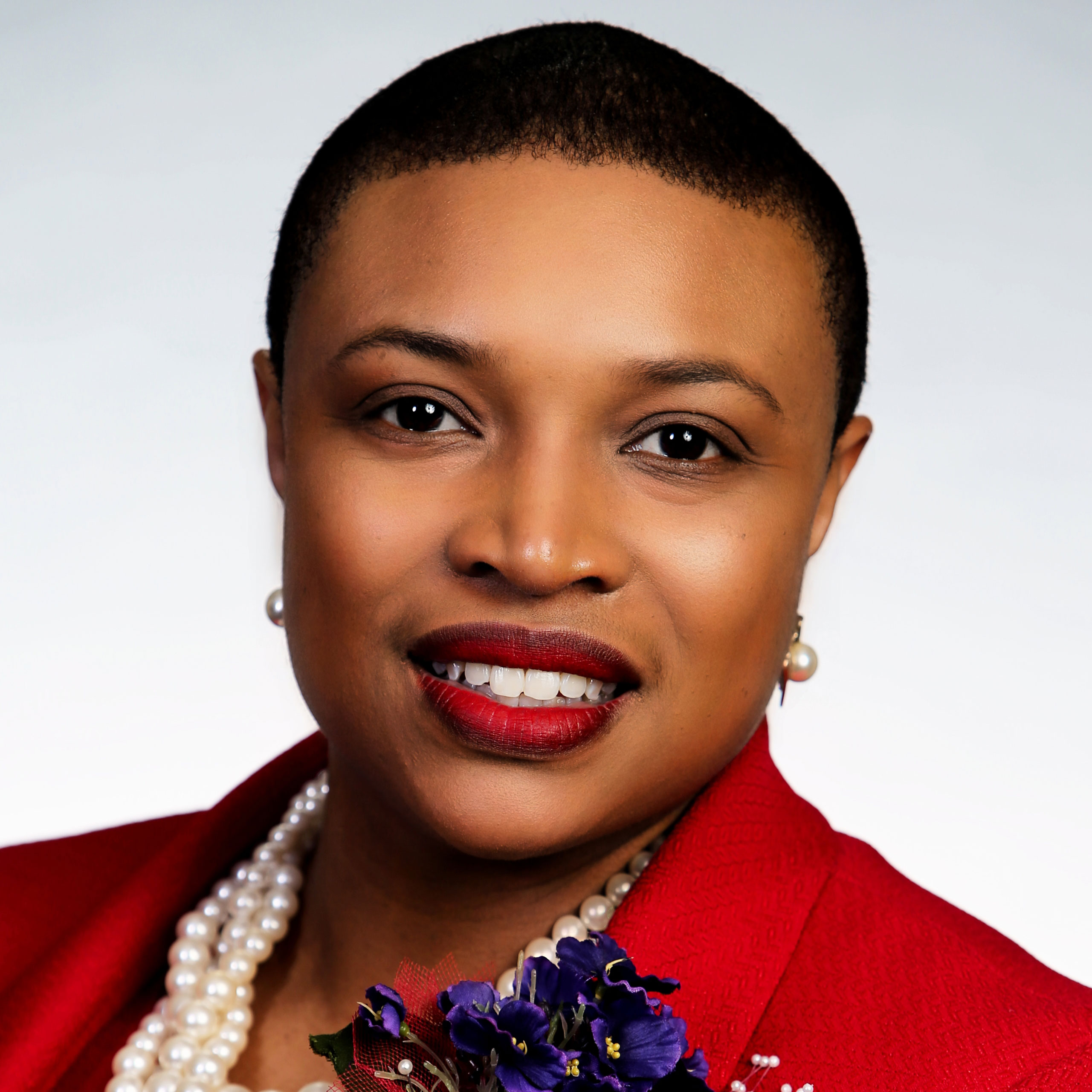 Rev. Shavon L. Arline-Bradley is the President & Founding Principal of R.E.A.C.H. Beyond Solutions LLC a faith, advocacy, executive leadership and public health firm. Shavon is also a Co-Founder of The Health Equity Cypher Group, a collaborative of nationally recognized health experts designed to promote health, equity and inclusion in all sectors. She transitioned from the Office of the United States Surgeon General as the Director of External Engagement and senior advisor. Formerly, she served as Executive Vice President and senior director of health programs for the national NAACP.

The southern New Jersey native is a public health advocate and former track & field athlete earned her Bachelor of Science degree in Exercise Physiology and Masters of Public Health degree from Tulane University in New Orleans, Louisiana. Rev. Arline-Bradley earned her Master’s in Divinity at the Samuel Dewitt Proctor School of Theology at Virginia Union University. Most recently she received an Executive Certificate from Howard University School of Business in Executive Leadership for faith leaders and Executive Certificate from Cornell University in Diversity & Inclusion.

Shavon currently serves on the executive board of Delta Sigma Theta Sorority as the co-chair of National social action commission.   She is a member of the American Public Health Association, member of Jack & Jill of America and the Links Incorporated where she serves on the Eastern Area leadership team chairing Health & Human Services. 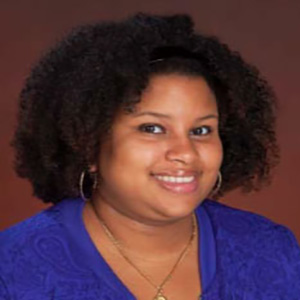 Tiffany Eaton received her B.S. in Biology at Spelman College, and her MPH in Community Health Sciences at SUNY Downstate School of Public Health. She has experience working in clinical research as part of the Women’s Interagency HIV Study at Downstate Medical Center. Her research interests include sociocultural factors that impact obesity in Black women, health equity, food insecurity and program evaluation. She is currently a graduate research fellow and DrPH candidate in the Department of Community Health and Prevention at the Dornsife School of Public Health at Drexel University. Tiffany also serves as the Director of External Communications on the Executive Board of the DrPH Coalition.